Today we’re releasing our first patch of 2021 as we celebrate the lunar new year! This update adds a selection of new parts and heralds the release of the often-requested PC Building Simulator soundtrack!

Additionally, we’re welcoming another content creator, bringing us up to three different YouTube series. First though, it’s time for this update’s special announcement… 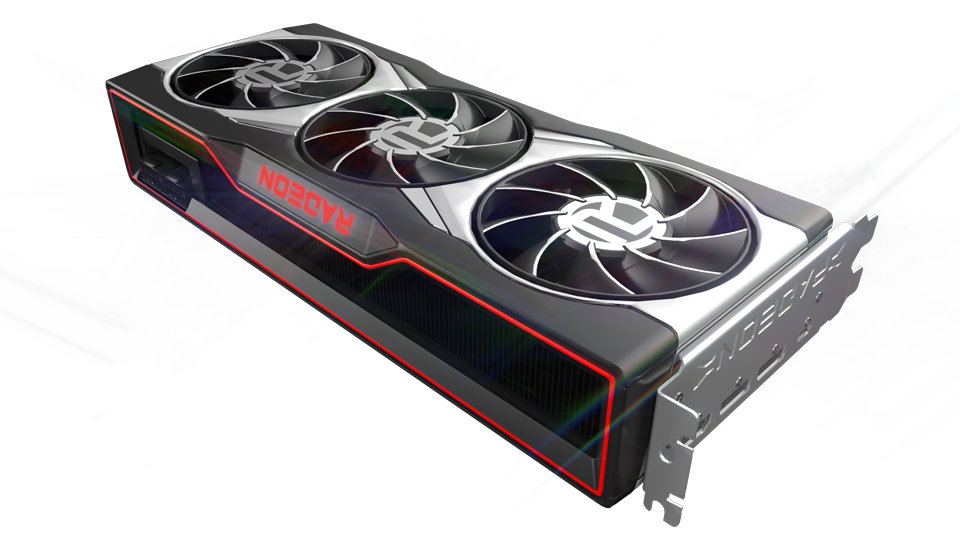 As with other recent releases we’re aiming to include a wider selection of partner cards in a following update.

Need a break from thinking through each component decision? Along with today’s update we’ve released the full PC Building Simulator soundtrack – available on Steam with both high quality mp3 and FLAC included.

As an additional bonus, we’ve worked with the original soundtrack creator to add some extra exclusive songs, rounding out the album. 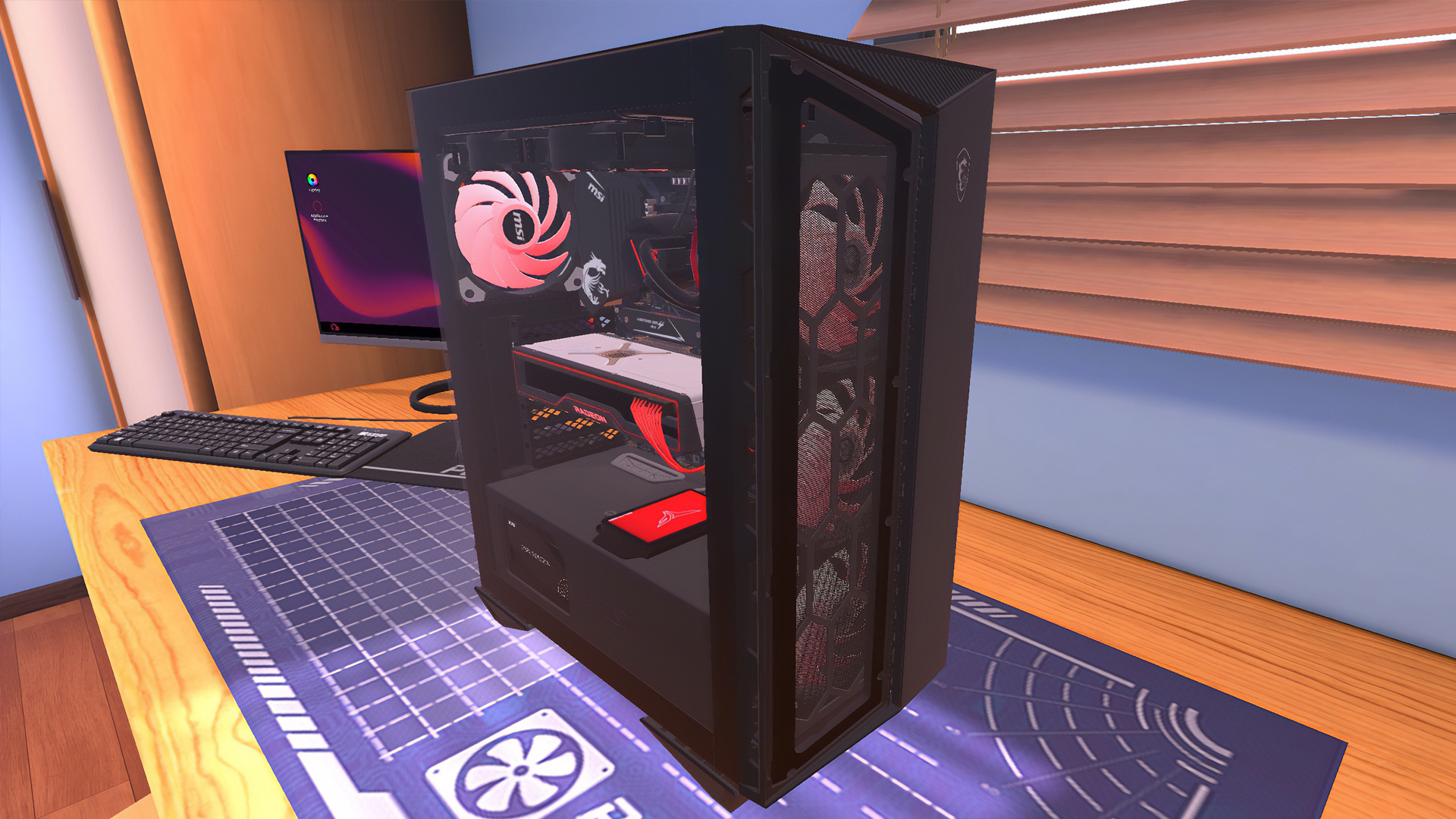 As mentioned elsewhere in the console developer blog, we’ve recently uncovered a bug in the random jobs generator related to handling parts causing higher than intended memory usage. Fixing this has become our main focus and will be included in a future update, for now we’d like to acknowledge it in these patch notes in addition to listing recent hotfixes and a couple of new adjustments.

Following on from our holiday news post, we’ve continued our official collaboration series with both JVN Gaming and BigJake901 bringing fans some additional PC Building goodness. Last week we also welcomed a new creator to the fold, Clumsy, who’ll be bringing his own style of relaxing let’s play to our official channel – perfect for all of us who want something new to unwind to.

Check out the first episode here:

Stay up to date!