Be the unsung hero of every esports team – the tech support

Today we are ecstatic to let you all know that we have dropped the first PC Building Sim Expansion!

The Esports Expansion is a brand new campaign for you to dive right into. You start as a tech support for a humble esports team and will rise up the ranks as you juggle demands from players, sponsors and the manager.

🖥️ Create, fix and upgrade rigs for professional esports players to make sure your team rises to the top.

🖥️ Introducing a new side-kick…your Smartphone! You will now have access to a bunch of apps on your phone which will navigate you through the campaign.

🖥️ Apps
WhazzUpp – a way to receive requests directly from the players.
LikedIn –  where you will receive likes on how well you work, you can also get job offers from more prestigious teams this way.
Esports Central – where you can access information on current / past league results, team and game info.

🖥️ Locations
There are 3 new workshops to uncover and they get fancier as you join higher profile teams.
Backstage area – where you will set-up PCs on match day and deal with last minute demands.
Arena – where matches take place. You will gain access to this just before the match and are given a time limit to set-up PCs.

We have also added a whole bunch of fixes to the game thanks to our awesome community testing group, the Beta Builders! 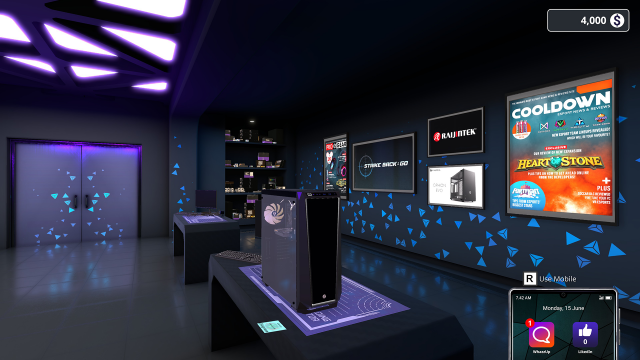 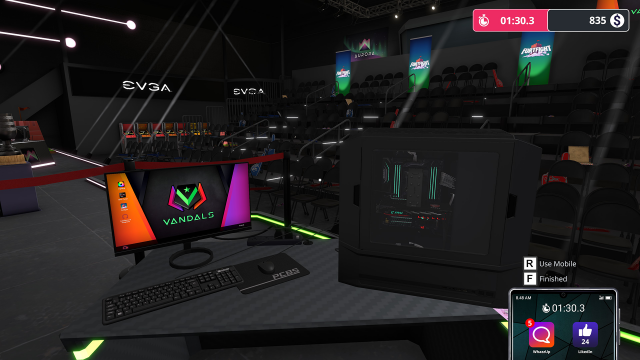 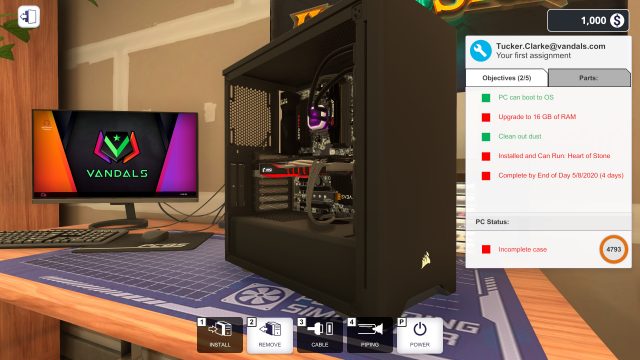 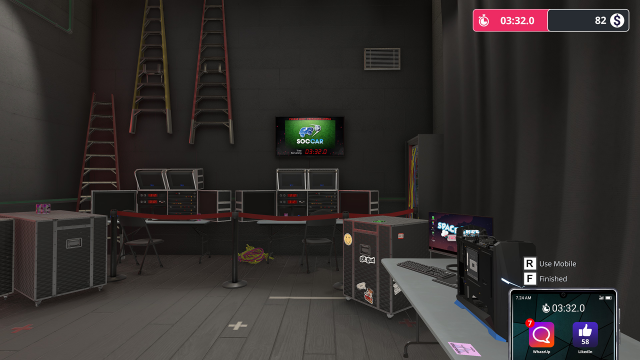 Grab your energy drinks and we’ll see you in the arena!