We’re well past another month of console development and have some great news to share – for both Xbox and PS4 we’re expecting to release updates very soon with Switch following a short time after.

To that end, in today’s blog we’re covering the final stages of submission, an interesting console platform difference and initial thoughts on future updates. We’re also expecting this to be the last blog post before the launch so hold tight just a little bit longer.

For some background information, check out our previous blog post here.

Over the past few weeks, we’ve had the entire team contributing in some way or another to ensure we’re covering all bases on the upcoming release. For those of us outside of programming that’s included tasks like taking screenshots for all the relevant workshop pages on individual consoles or checking in on each page’s language localisations. The art team has been hard at work assisting with part adjustments and the programming team has been adding the final touches, with extra stability and optimisation tweaks being done on Switch as of writing. 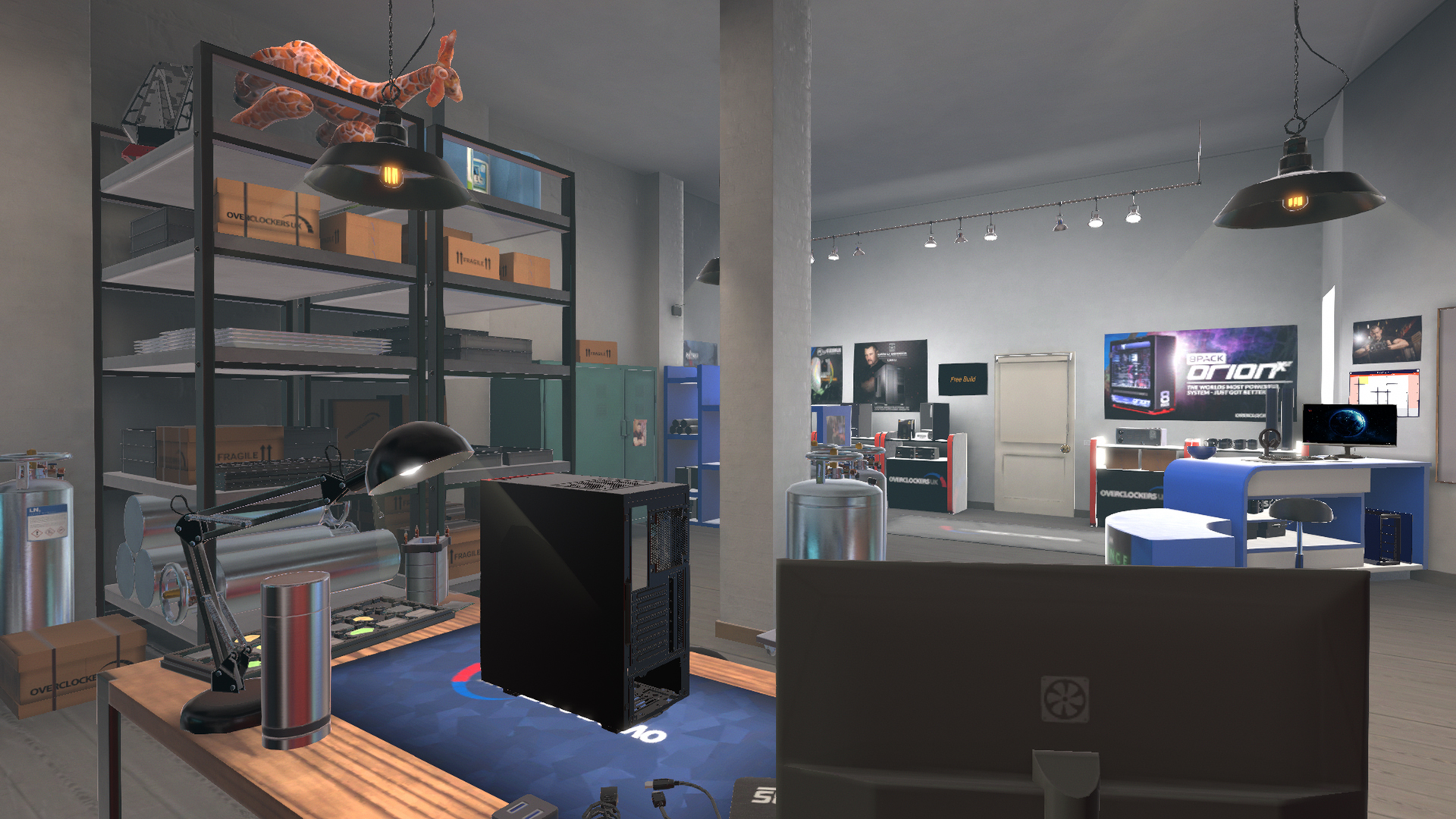 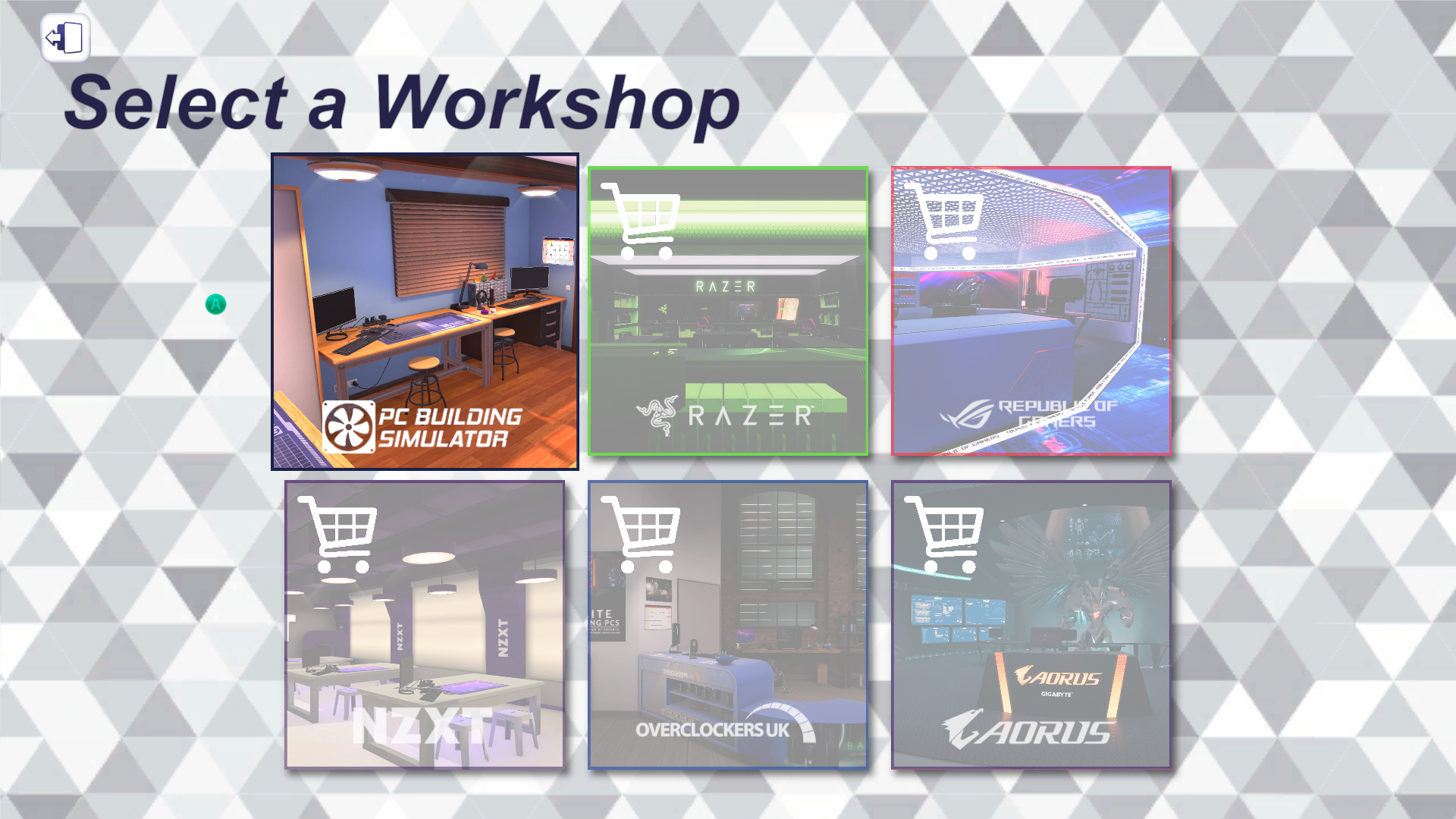 Now we’re on to the home stretch with Xbox and PS4 being in their final submission stages (along with Xbox’s famous ‘flight testing’) and Switch expected to join soon.

In addition to optimisations allowing for consistent frame rates and reasonable loading times, we’re adding another small feature to the console release – in addition to the spinning fan we’re including loading bars. This shift should help provide more information on loading progress for platforms where high-speed solid-state drives are more of an exception than a norm. 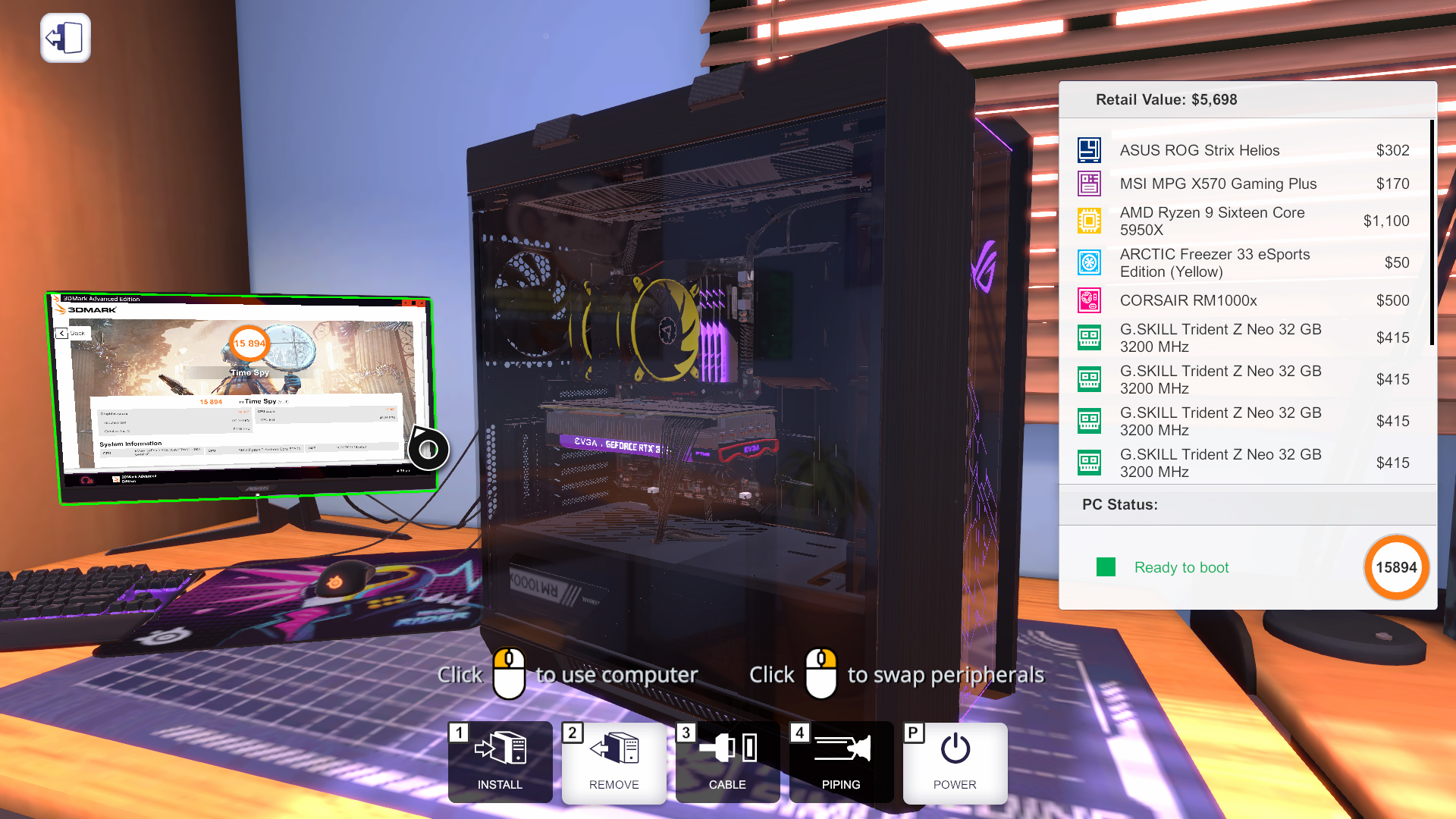 For players on Xbox, we have another unique feature, we’ve been working closely with the team at Microsoft and can now confirm PC Building Simulator joins the ranks of around 50 other titles in the Xbox library to offer full mouse and keyboard support. When we read through community feedback this was something that came up a lot, so we hope that all the users that wrote in enjoy it after patch day.

Finally, as we close in on bringing 1.10.1 to consoles, we’re also considering the best way to deliver future updates. As mentioned in a previous post, we changed teams from the one that originally ported the game and started from near scratch to build a better experience. Moving forward we’re looking over the process and considering what we can do to follow up, special thanks to all the fans who’ve been patient and provided feedback which helped to shape this update.

Get the latest news!

Want to keep up with us between blog posts? Join in on posting builds for our weekly features? Hang out with us on all our official platforms here: