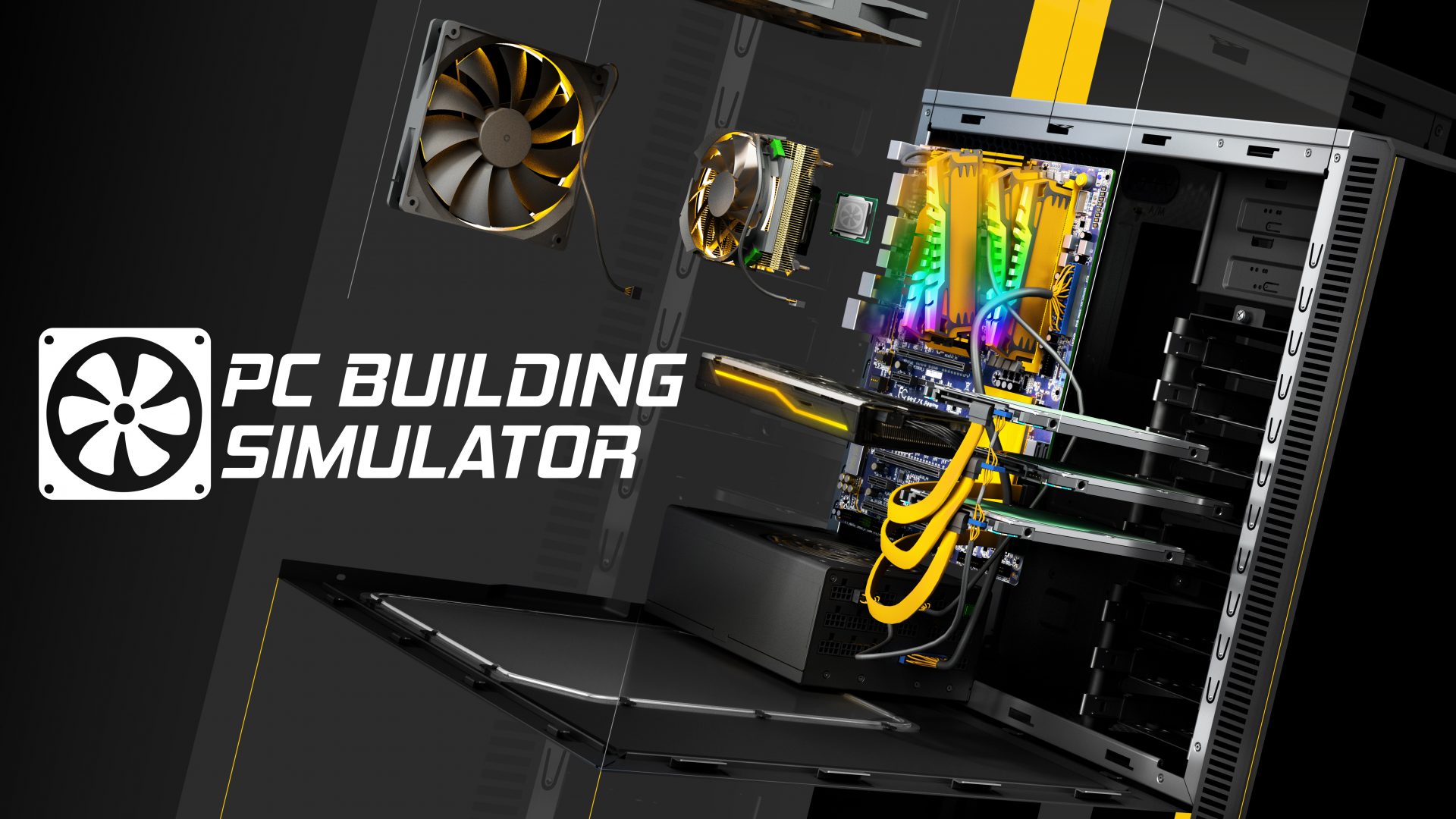 Today we have a progress update on where we’re at with console updates and porting our Workshop DLCs.

We released our first major console update at the end of May, applying some bug fixes and adding over 200 new parts. Some players got in touch with save file issues and crash reports. We will be rolling out an update for the issues we’ve been able to recreate on Xbox and PlayStation 4 this week.

A small number of players have also reported save file issues on Nintendo Switch which will take us a little longer to address. We’re aware this is frustrating and waiting for a fix is not fun. For the time being, we recommend that you create a new save, so you can enjoy the new parts while we continue to work on the problem.

We were initially aiming for the next parts update and Workshop DLCs to hit consoles this year, however, it’s taking a bit longer than planned, and the next major update is now more likely to happen in early 2021.

Once again we want to thank all of our console players for support and patience. We’ll keep you updated as things progress.