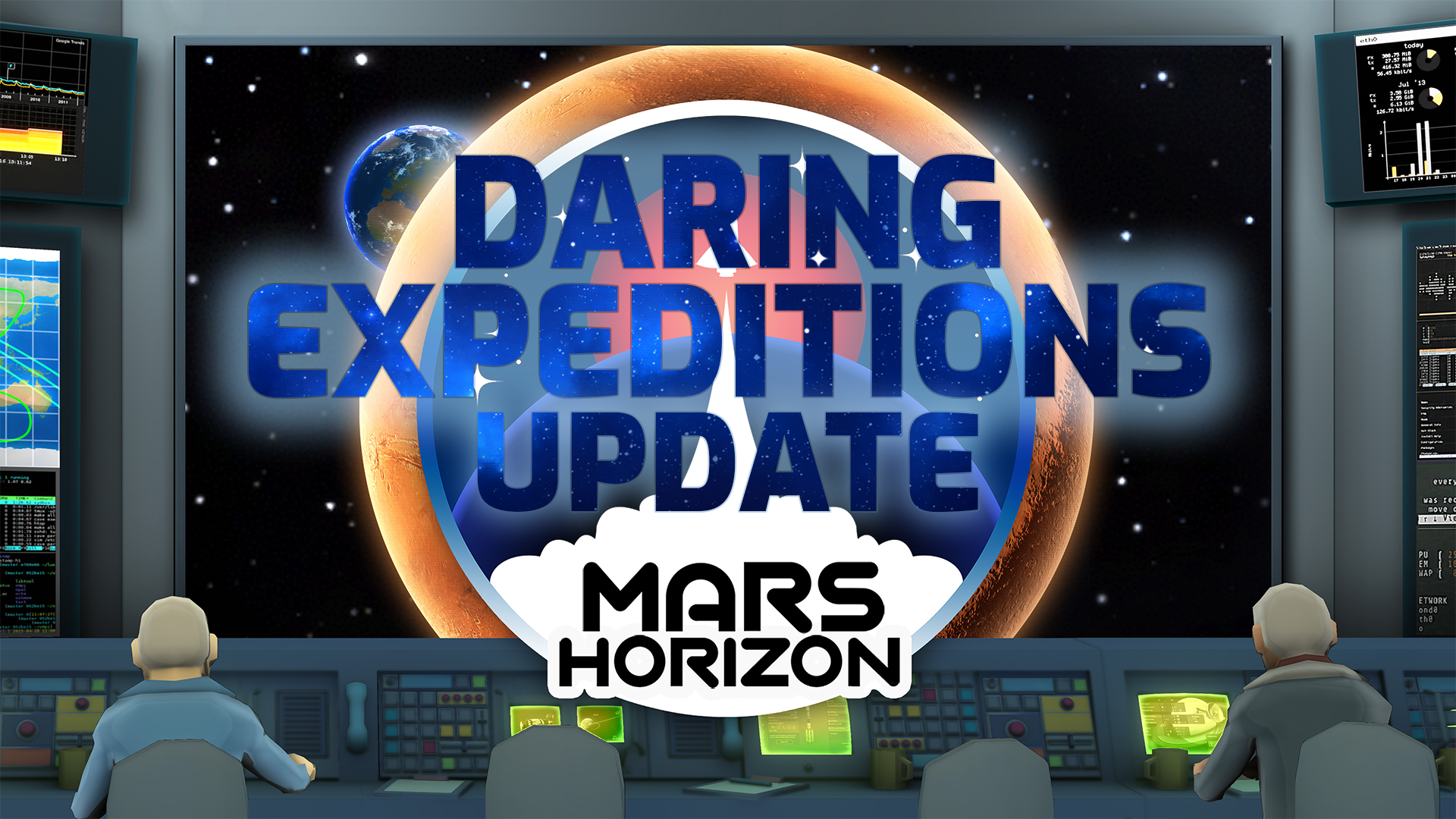 We are pleased to announce that the next Mars Horizon update launches in January 2022. You’ll be tasked to take on new dangerous missions in the update as well as see new flags and of course a whole new range of Spacepedia updates.

The Auroch Digital team are showcasing an early look of the new missions in a stream this month. They will be playing the new Rosetta mission, which saw the Philae probe successfully land on a comet 7 years ago on the 12th November. The team will also be joined by a special ESA guest, Andrea Accomazzo who worked on the actual mission! 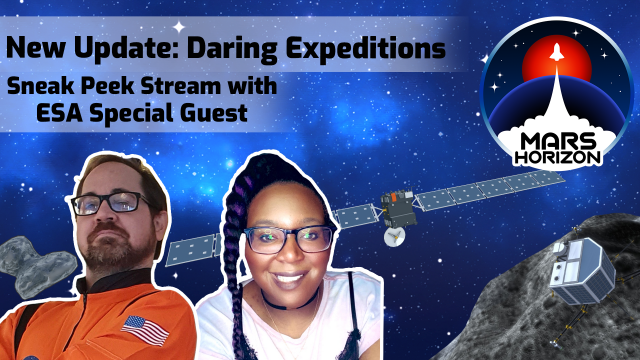 For anyone who already owns Mars Horizon there will be a playtest of the update as soon as the stream ends. You’ll be able to join the test branch and play, feedback your information to the developers as well as letting them know if you spot any major issues.

Want a breakdown of what is to be included in the update? Well look no further: