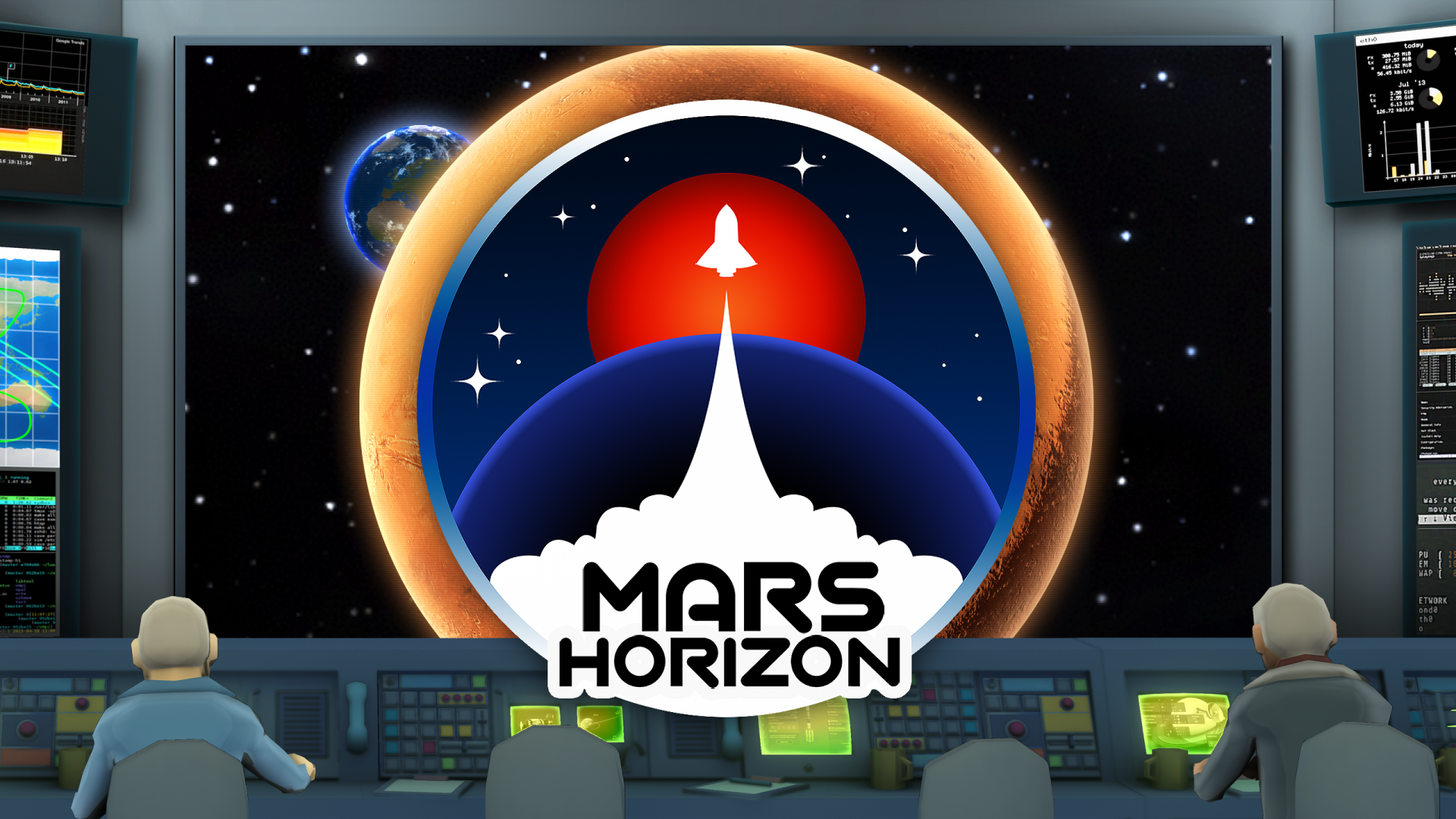 Hello everyone! We are pleased to let you know that Mars Horizon is launching November 17 on PC, Xbox One, PS4 and Nintendo Switch! In Mars Horizon you are tasked with guiding a space agency through the space race and see if you have what it takes to land a human on the moon.

To celebrate the launch date reveal we have this awesome 101 video for you all!

Of course, we couldn’t end this without listing some of the cool features Mars Horizon has to offer as well as some fun facts! 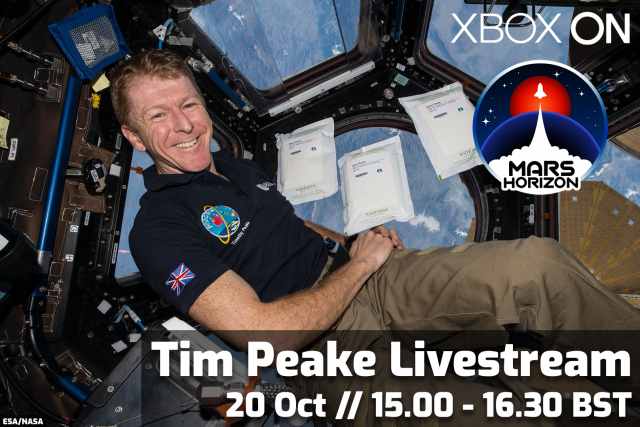 To top off the exciting Mars Horizons news, we are also over the moon to announce that Tim Peake will be joining the Xbox On team to play the game today! We’ve also heard a rumour that the Xbox On team will be running a cheeky Mars Horizon themed giveaway too…so don’t forget to tune in at 3PM BST on the Xbox Twitch channel!

We’ll see you in the space race 🚀