Hot on the heels of v1.11 we’ve got another major update. In this patch we’re releasing the often-requested 11th generation Intel processors, adding our first Z590 chipsets, keeping temperatures down with new cooling solutions and expanding our range of high-end power supplies.
First though, can I offer you some Scandinavian minimalism in this trying time?

Today we’re collaborating with the Fractal Design team to bring their modernist zen aesthetic to our latest partner workshop DLC, complete with a landscape garden to help you unwind from those stressful overclocking sessions. 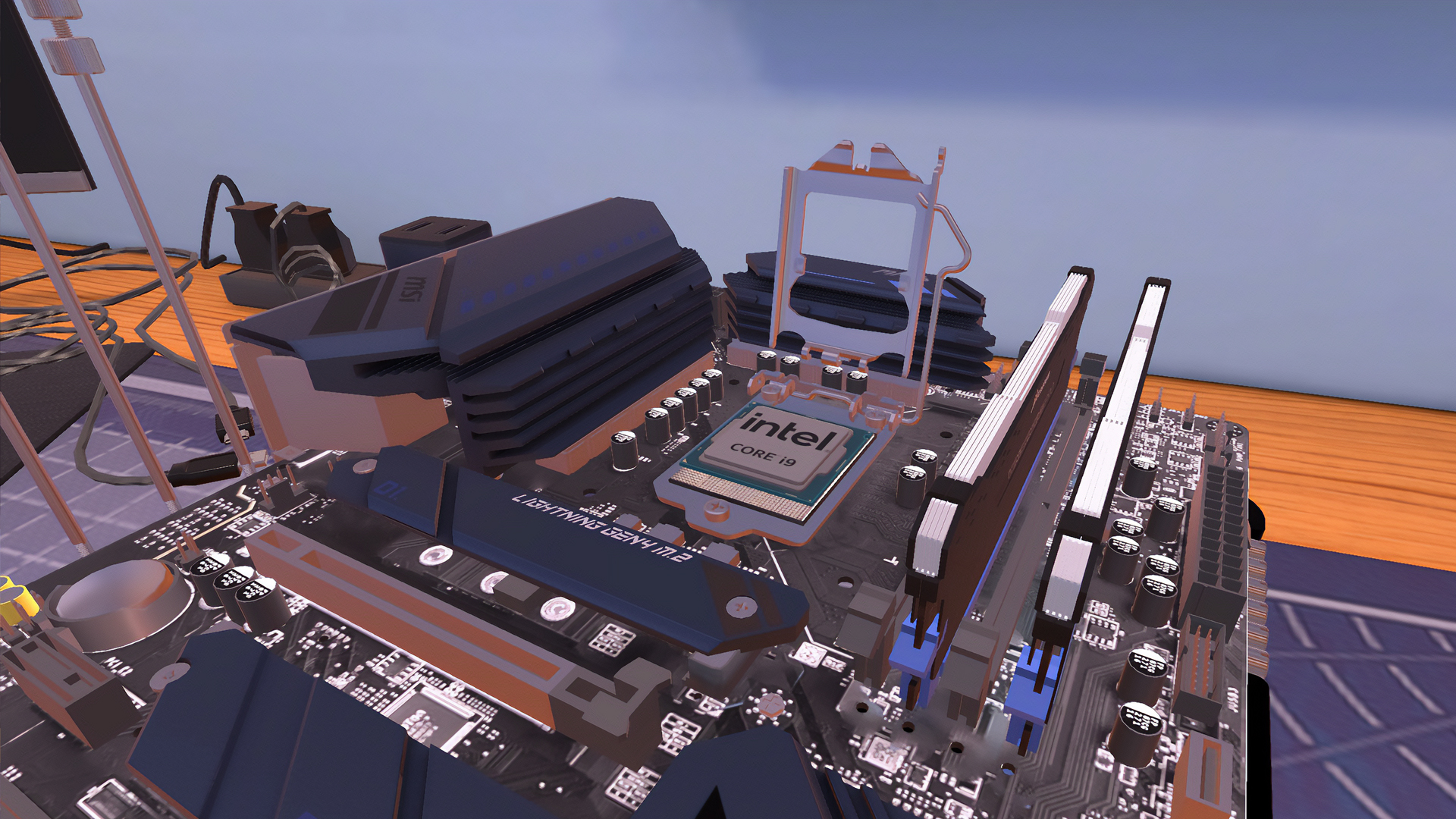 The new blue team processors will be landing in force with both mid-range and flagships immediately.

Following in the footsteps of our Murder By Numbers collaboration, we’re bringing a nod to another game our wider team have worked on to PC Building Simulator – Fireart’s gorgeous puzzle adventure title TOHU. 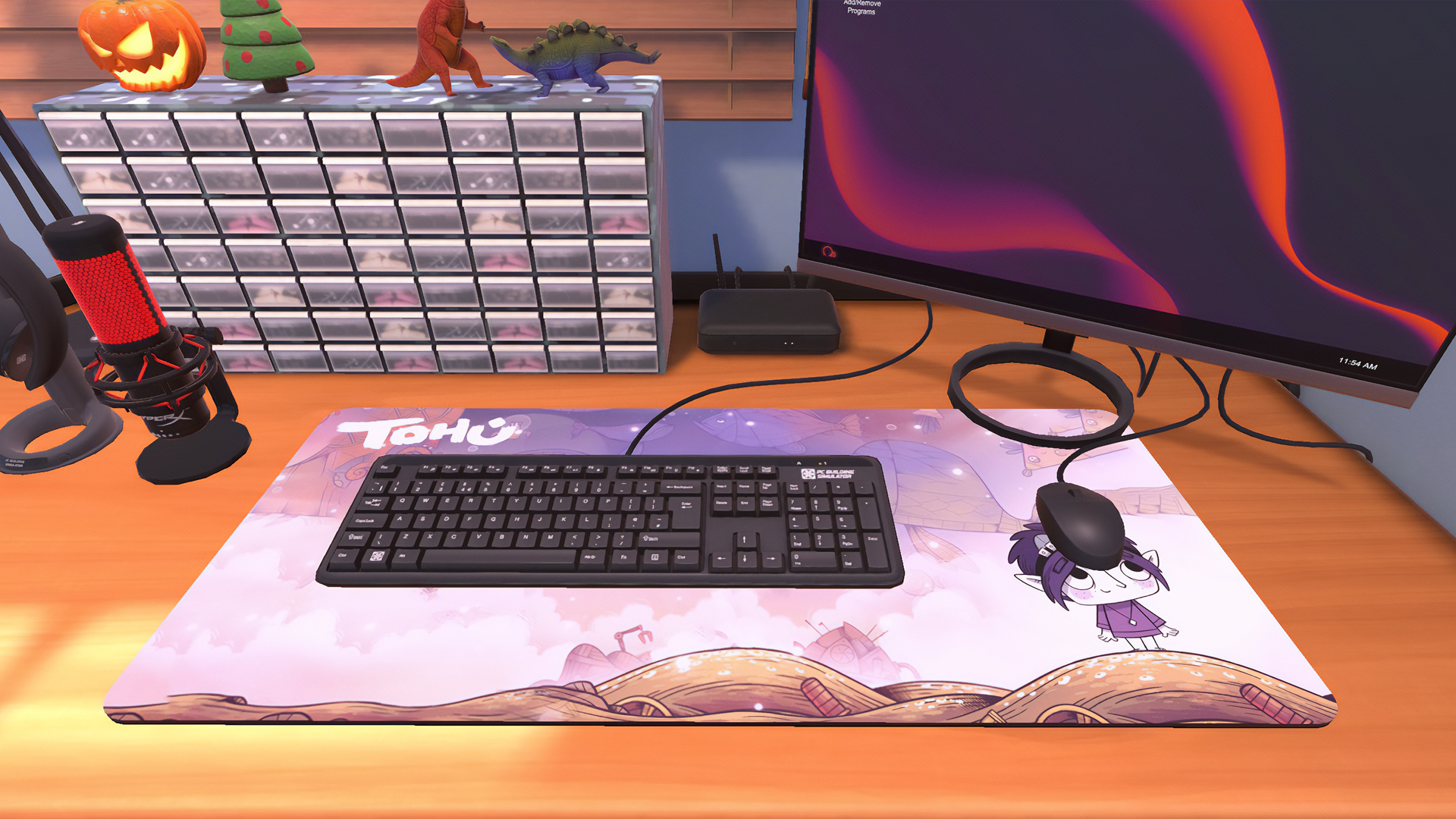 Spruce up your virtual battle stations by flexing some weird and wonderful fish planet goodness thanks to our latest in graphic mouse pads. 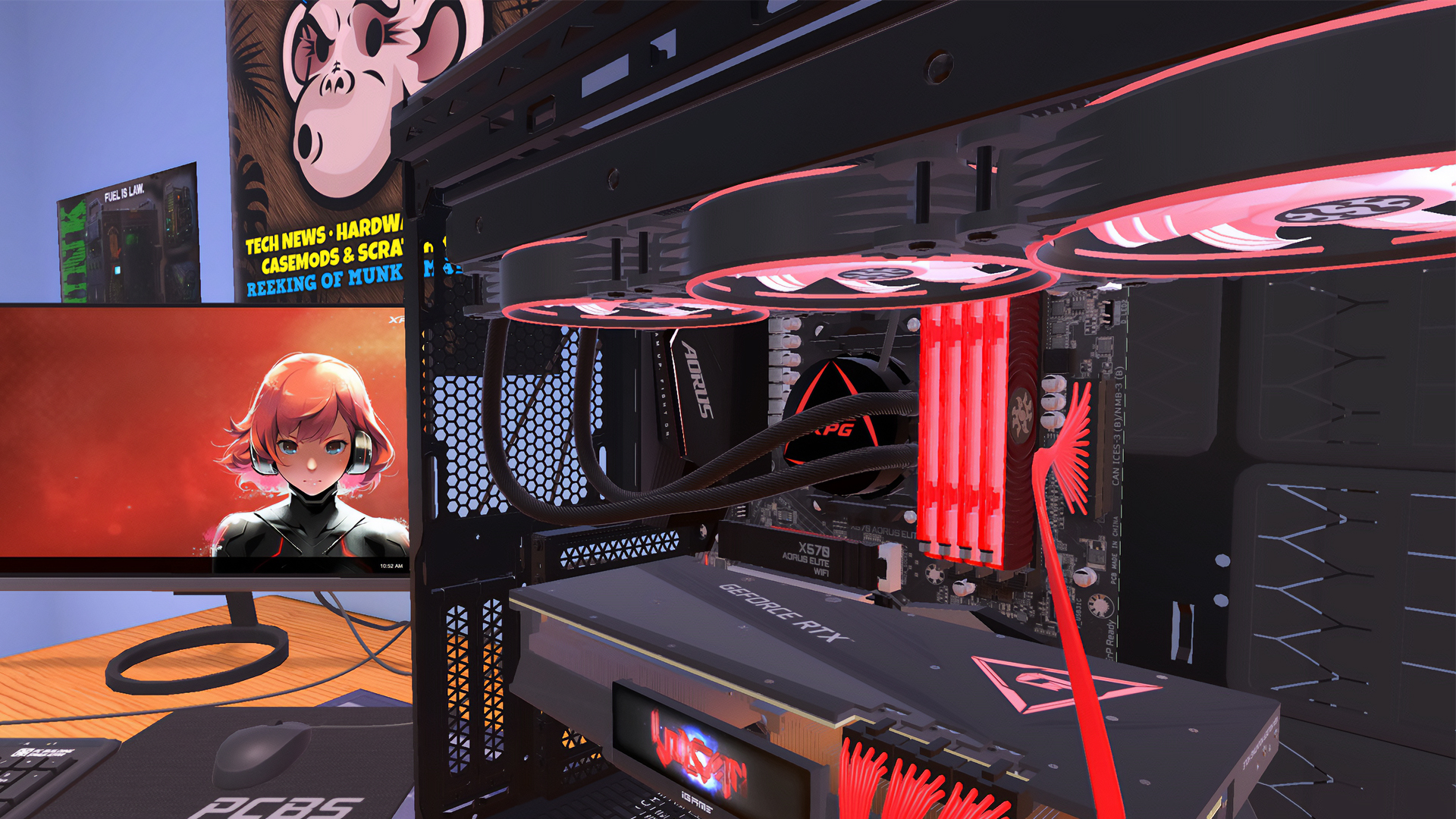 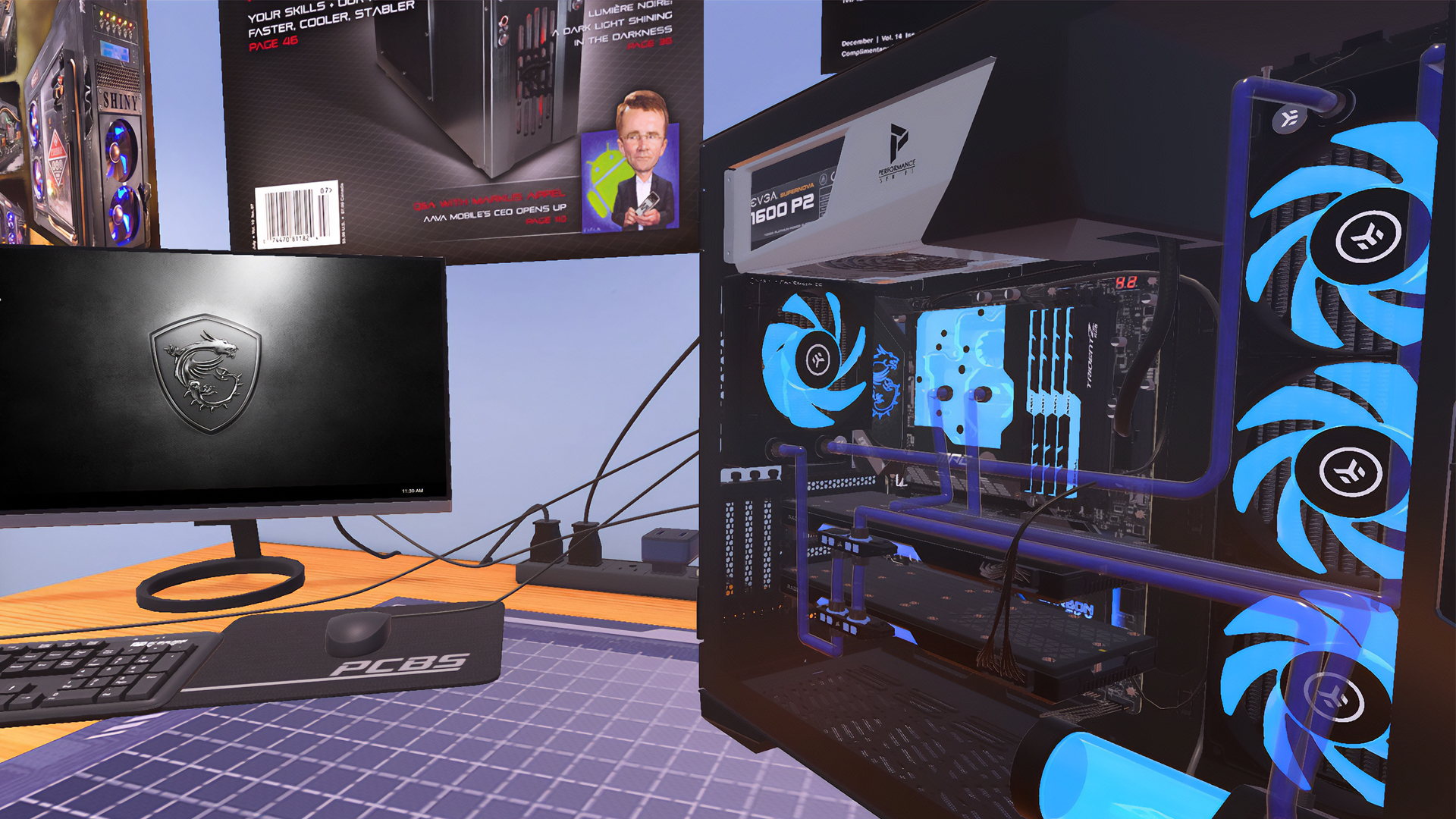 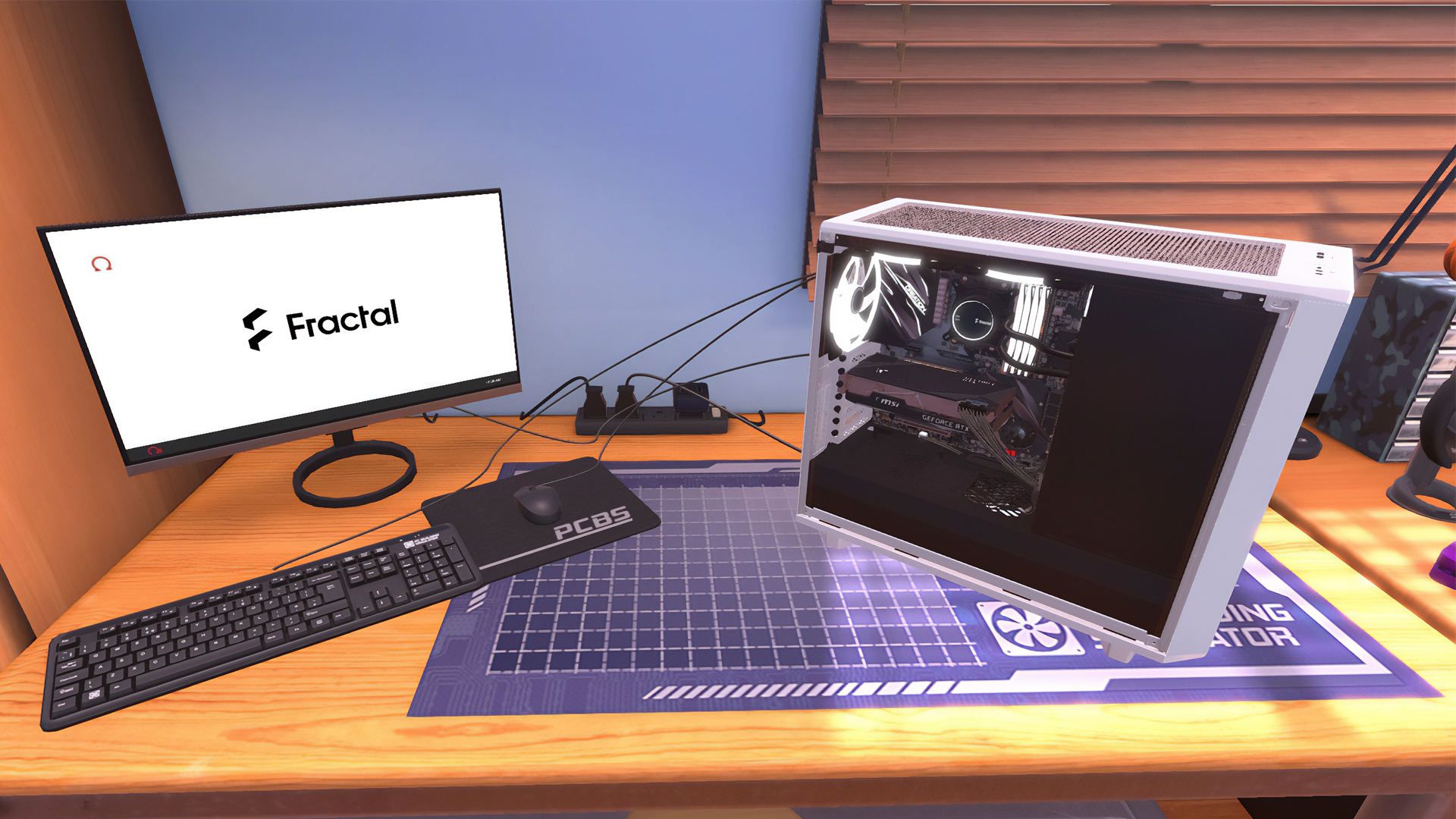 Finally, as seen on Discord, we’re also toying with ideas for merchandise that players might enjoy. 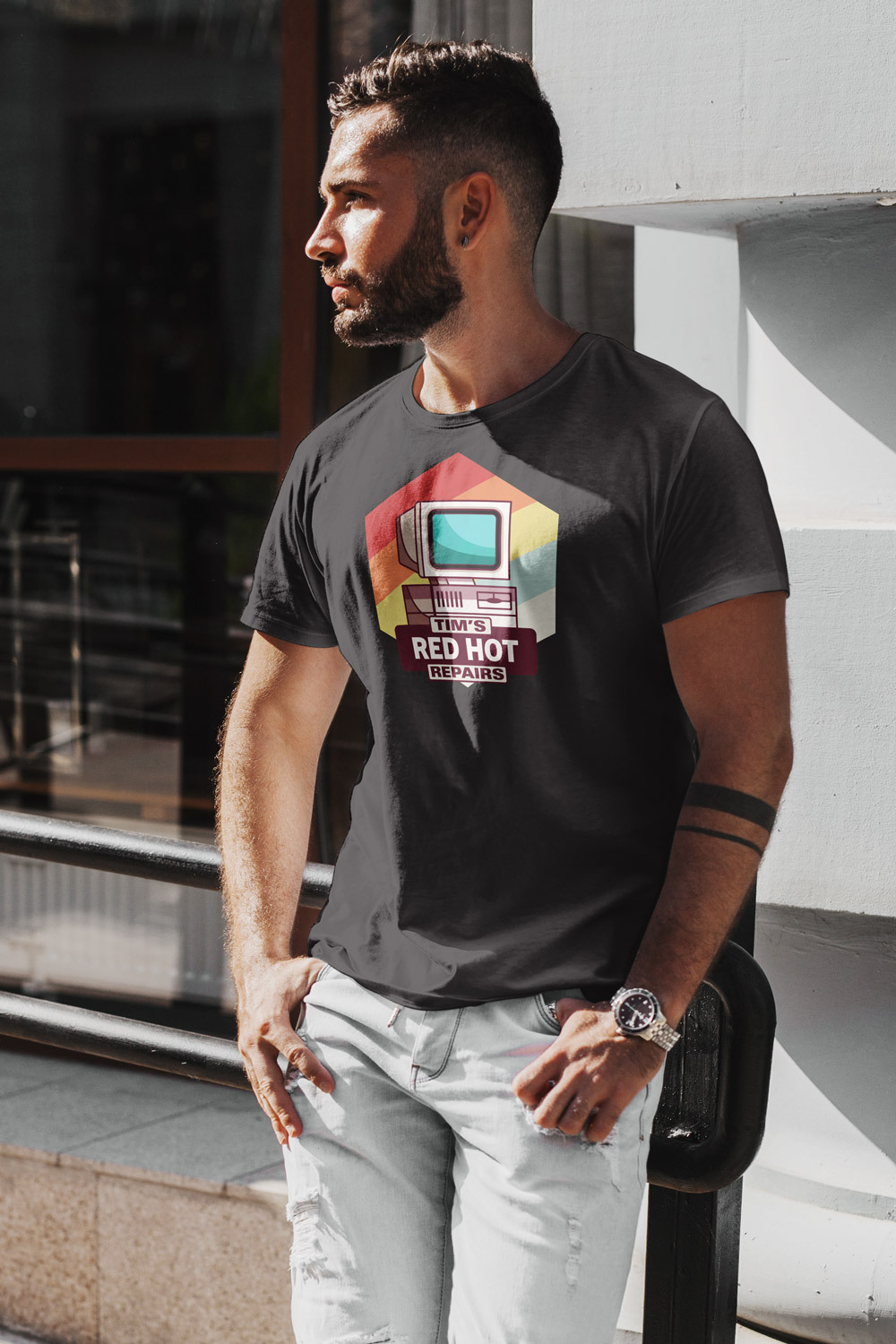 Feel like repping Uncle Tim’s multi-dollar PC building empire? We need your feedback to make it happen so let us know what you think in both the comments here and via the open channel on our official Discord server.

Stay up to date: