Today we’re releasing a mini update as we focus on delivering the various console patches and work through a number of hotly requested parts to include in the next major PC release. This should be familiar to those of you who remember our minor Threadripper update and the major release that followed towards the end of last year.

Today we’re pushing several bug fixes as we look to address issues with existing parts and bringing the PC Building Simulator Soundtrack to our official YouTube channel! As ever though, it wouldn’t be patch day if we didn’t start with something special…

Happy anniversary to Murder by Numbers!

Around this time last year, we published the hit detective puzzle game Murder by Numbers, created by our friends over at Mediatonic (now widely known for Fall Guys). We’re joining in on the celebrations PC Building Simulator style by adding a series of retro inspired peripherals, showcasing some of the iconic art from the game.

Players can now add some 90’s inspired beige to the workshop complete with shots of the game’s picross puzzle solving crime fighting duo! 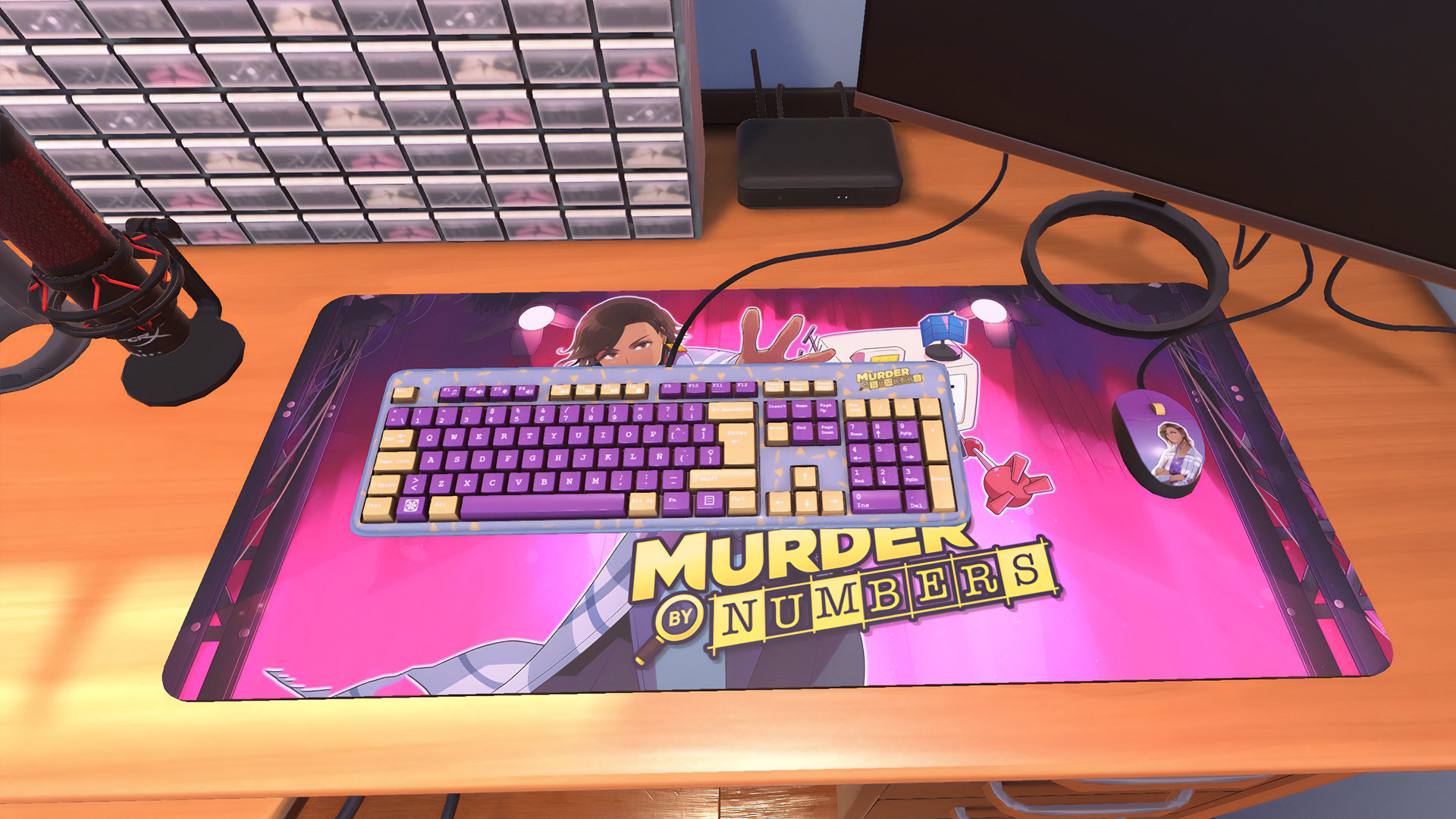 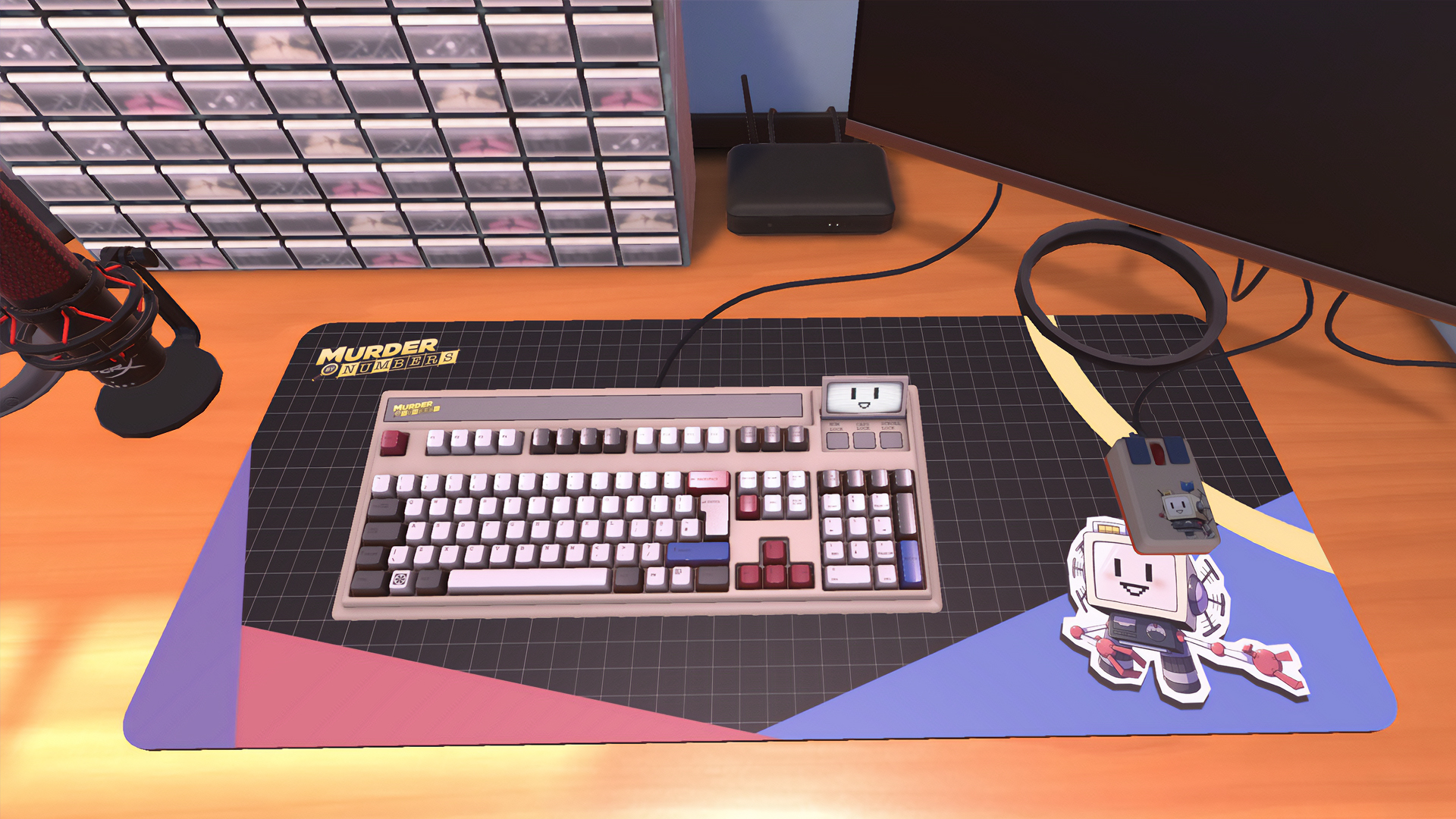 As another piece of today’s mini update, we’re continuing to bring content to our official YouTube channel. Following on from our creator collaboration series, fans can now listen to more than just their favourite PC building rap when away from their virtual workshop.

Check out the full playlist here and let us know which tracks you’ve got on repeat in the comment section:

Finally, as the start of our renewed focus for refining existing parts, we’ve been reaching out to members of the community who’ve helped provide feedback on existing components that could use some love. Over the course of the next few updates, we’ll be reviewing those reports with aims to fix more long-standing issues so imagine today’s list as a short sneak preview.

Stay up to date:

Building something in real life and want to flex your component choices? Seeking inspiration to earn the elusive #FanBuildFriday crown? Join us on all our official platforms here: