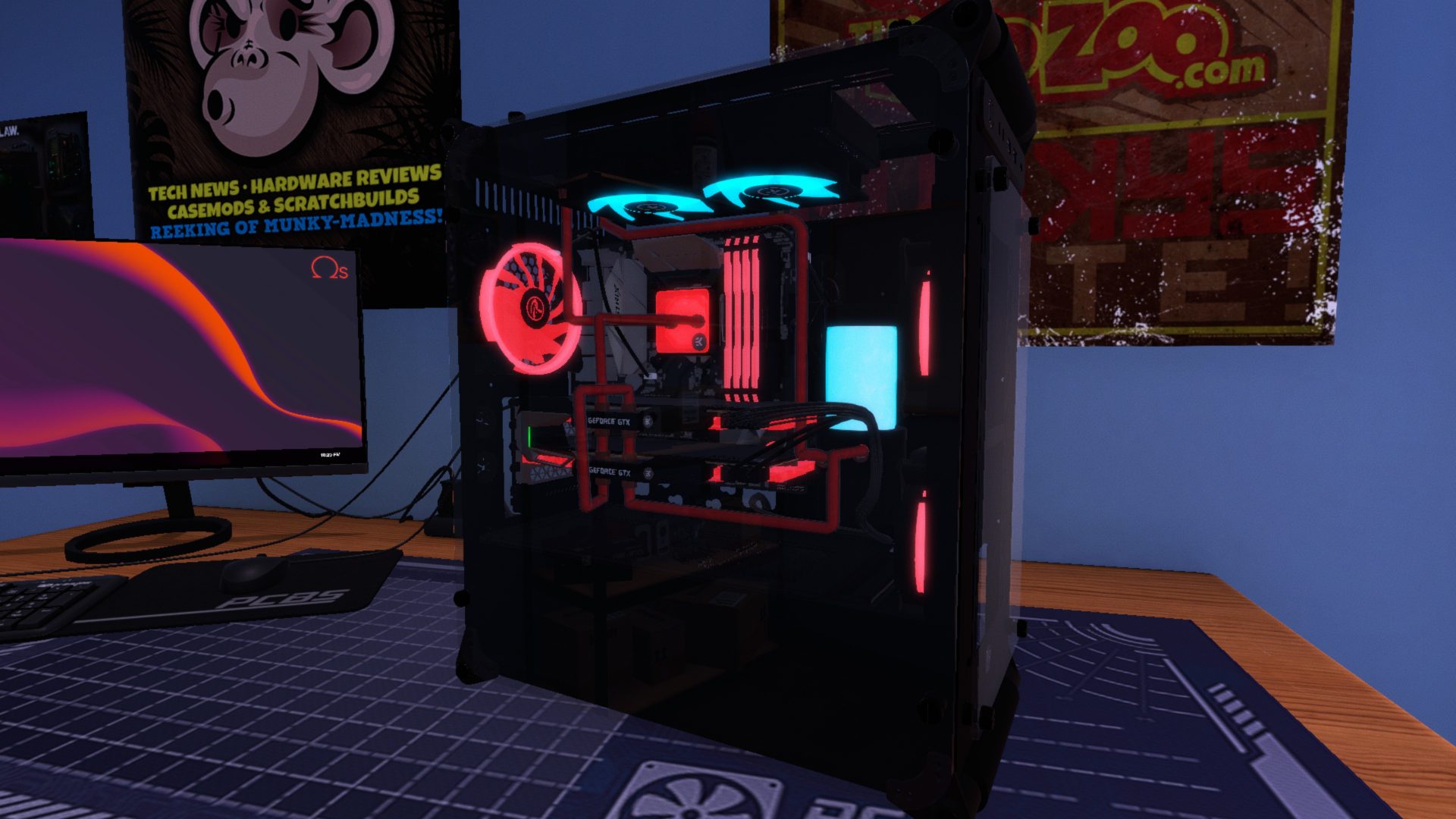 Here’s a quick progress report to let you know where we’re at with updates for the console versions of PC Building Simulator.

We’ve been working away behind the scenes, and we’ll be starting to test the first of our two promised updates next month.

This will bring the game’s parts selection up to parity with PC v1.6, and will also contain the groundwork for porting the DLC workshops to consoles.

Our second update, later in the year will then port those DLC workshops to consoles, alongside another parts update.

We’d like to once again thank all of our console players for your support and patience.

Keep an eye on this site, and our Facebook and Twitter feeds for more info as it happens.