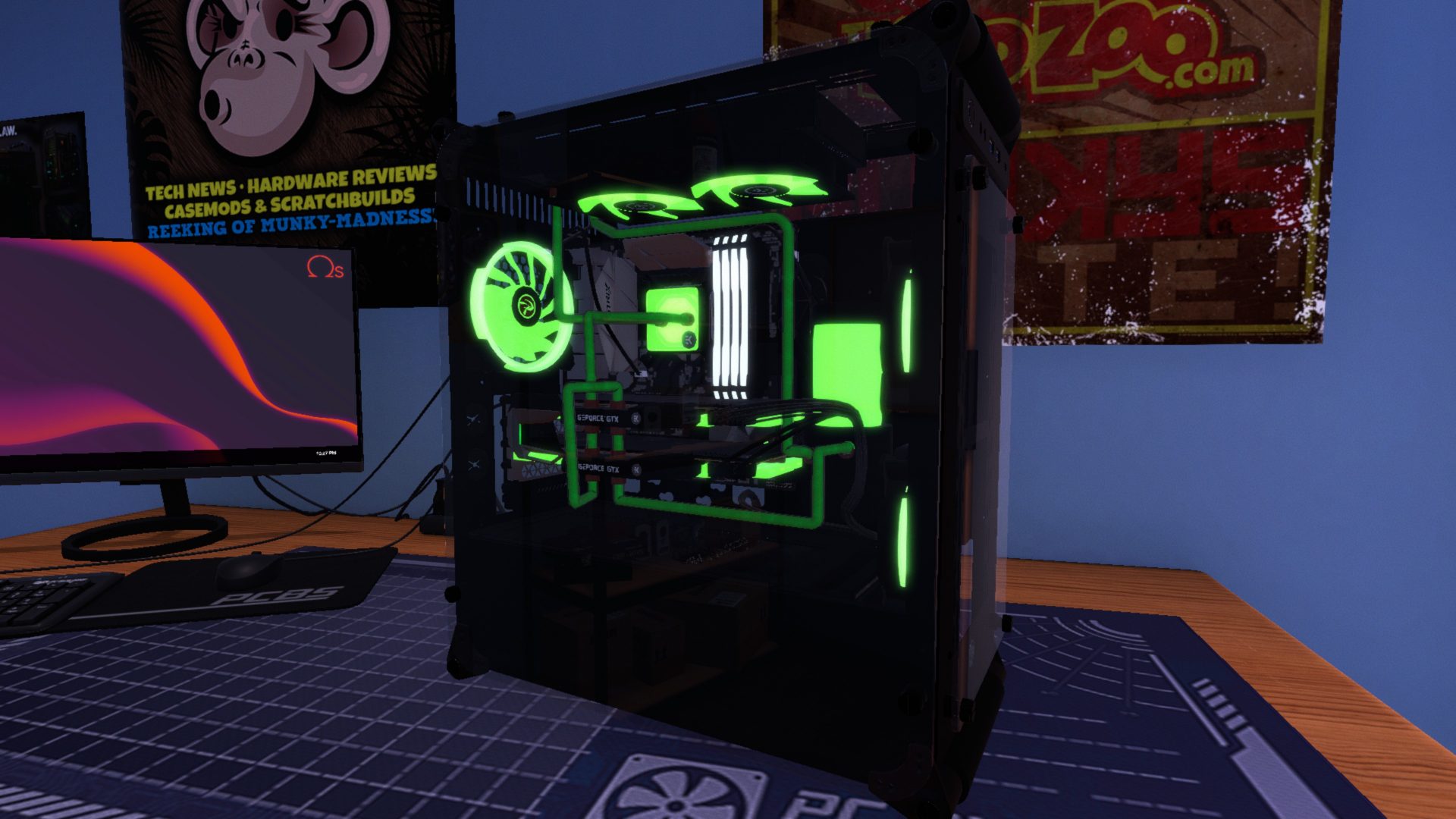 An update about updates (to PC Building Simulator on console)

A number of players have asked when we’re going to be publishing updates to PC Building Simulator on console, so we’re writing this post to give you an insight into our plans.

PC Building Simulator was frozen at the equivalent of PC v1.2 when porting to Xbox, PS4 and Nintendo Switch™ for the initial release. Once we’d finished porting the game for each platform, we then began the process of submitting and certifying it for each store. PC Building Simulator is developed by a small but passionate team, and it was a substantial project to get the game successfully launched across the three consoles.

On PC, we regularly add lots of new content as new PC parts become available from our hardware partners. On console, with 3 different platforms to support, we need a slightly different strategy to ensure our small team can keep the game up to date without falling over from exhaustion.

So what’s the plan?

To reduce the overhead of creating, testing and certifying an update across all three platforms, we’ve decided to do bigger console updates, less often.

For our players, we appreciate this means waiting longer for features and content which are already in the PC version. However, the upside is that those updates will be all the sweeter when they come, containing the content from several PC versions in one hit. We’re planning the first of these updates early next year (this should also include the workshop DLCs), and we intend to follow up with another sizeable update later in 2020.

While the big updates are about new content, we’ll still be issuing smaller updates in order to fix bugs, and carrying out critical patches across all three console platforms. On that front, we have some fixes going through submission on Nintendo Switch™, Xbox and PS4 right now – these will be available as soon as they’ve passed each platform’s mandatory certification process.

We’d like to thank all our console players for their support. Keep an eye on our Facebook and Twitter feeds for more info as it happens.